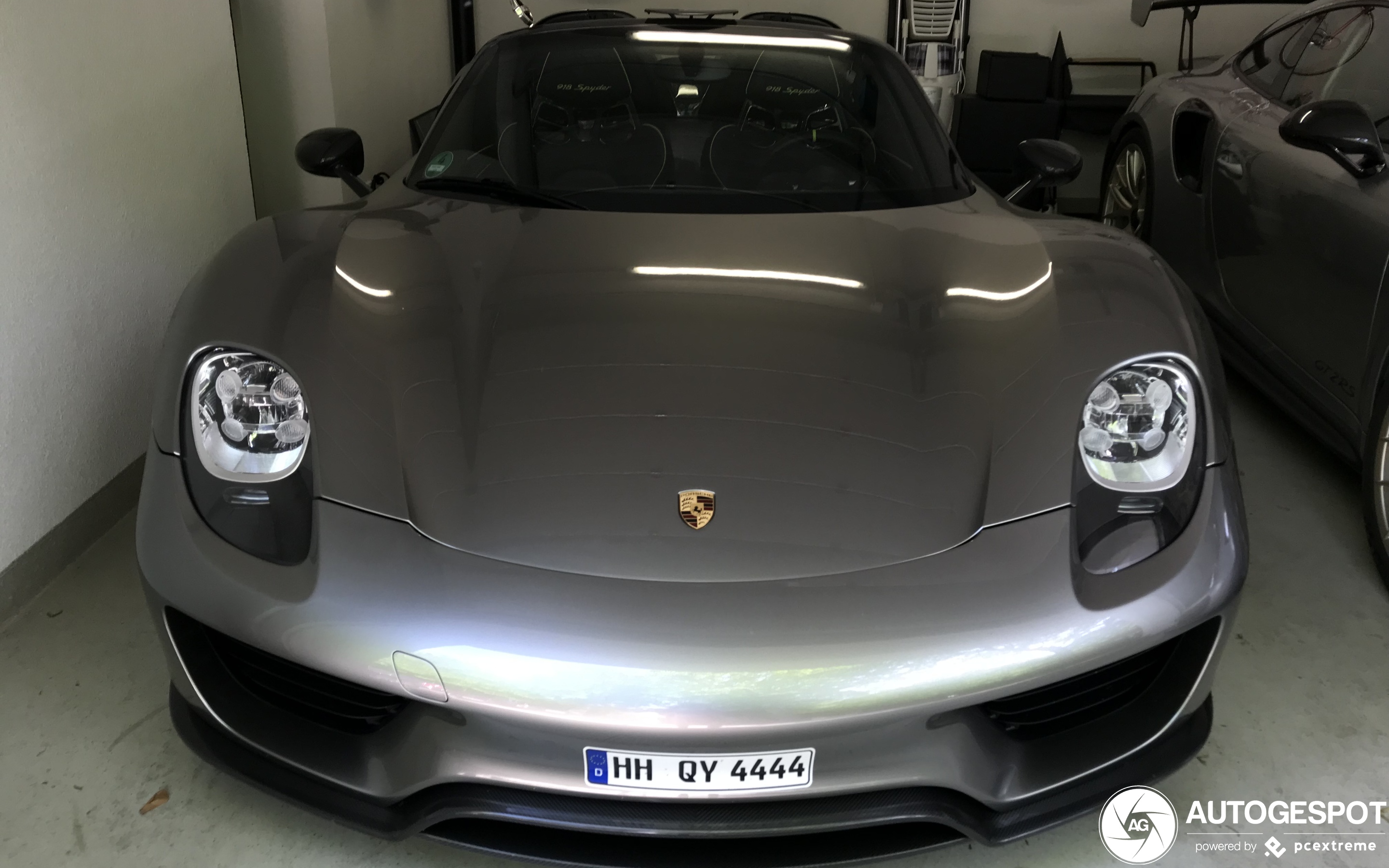 The owner was really friendly. He allowed me to have a proper look and to take pics of his cars. He told me that he used to have a Ferrari F50 which belonged to football star Michael Ballack before. He sold his F50 but the car belongs to another owner in Hamburg now. He said he has a garage somewhere in Hamburg and there parks a Ferrari F40 Le Mans beside others. To his vehicle fleet belongs also G63 2016, RR Vogue, RR Sport, Mulsanne Speed 2015, RR Phantom 8, RR Drophead Coupe, GTC4Lusso, Turbo S Cabrio MK2, GT2 RS and this 918 Spyder Weissach.