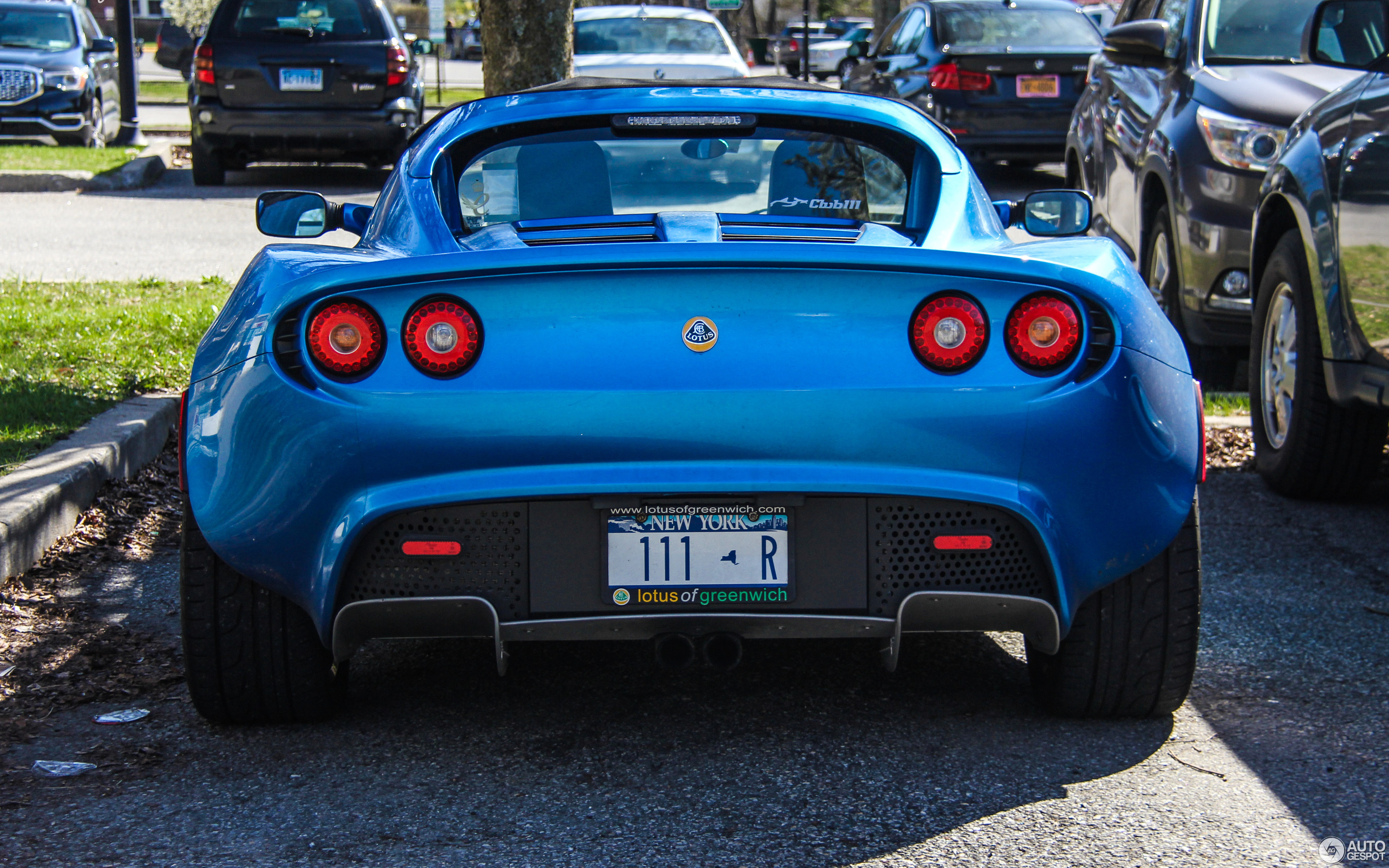 I found this 2005 Lotus Elise 111R parked in the Blackeby Parking Lot on 4/17/2019. I can tell this one has been in the area for quite some time not just by looking at the blue and white Empire State plates, but by looking at the now-defunct Lotus of Greenwich plate frame. There used to be a Lotus dealership on Railroad Avenue in Greenwich, Connecticut that was one of the largest Lotus dealerships in the United States until the 2008 financial crisis forced the dealership to close its doors. The building has since been turned into the India Avenue Restaurant. Love seeing these cars that have been in the area for quite some time now and not just traded off for the newest model. License plate: 111·R (NY)